US sets deadline for Huawei and ZTE designation 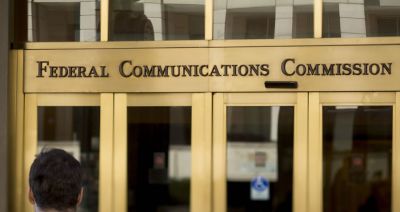 In a document published by the FCC, it reports that interested parties can submit responses on Huawei and ZTE’s designation, which aims to prevent money from the US Universal Service Fund being used to purchase kit from companies deemed a national security risk.

“The FCC adopts a rule that prospectively prohibits the use of Universal Service Fund funds to purchase or obtain any equipment or services produced or provided by a covered company posing a national security threat to the integrity of communications networks or the communications supply chain.”

As the Commission stated in the Protecting Against National Security Threats Notice, the promotion of national security is consistent with the public interest, and USF funds should be used to deploy infrastructure and provide services that do not undermine national security.

In November, the FCC voted unanimously to bar U.S. rural wireless providers from availing of an $8.5 billion government fund to purchase Huawei or ZTE telecommunications equipment.

Last month, Huawei filed a petition with the Fifth U.S. Circuit Court in New Orleans challenging the FCC decision. The FCC will review public comments before finalizing the designations on Feb. 3.