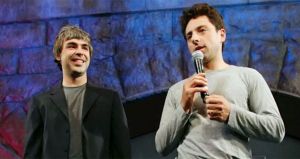 Alphabet (Google) soars past Apple as world’s most valuable company 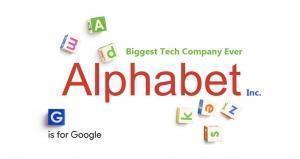 From 2004 until 2008, Google, with its phenomenal worldwide search engine, stood as the world's most valuable company. Google's top position would soon be rivaled by Apple Inc., another tech-giant that overtook Google thanks to its lucrative iPhone products. This year, Alphabet, the newly formed parent company of Google, has finally snatched back the title of world's most valuable company, smashing predicted earnings for Q4 2015.