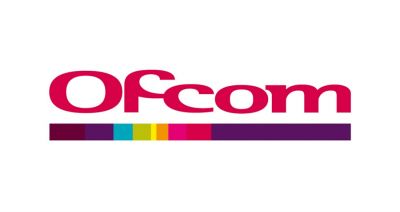 UK telecoms regulator Ofcom has banned phone carriers from selling locked phones starting December 2021 in an effort to give people greater autonomy when it comes to switching between providers.

While operators such as Sky, Virgin, Three and O2 already sell unlocked phones, some of the UK’s other operators like Vodafone, Tesco and EE, still sell phones that need to be unlocked manually before users can switch to a different carrier.

According to Ofcom, the banning of this practice comes as a set of new measures are about to be launched. The telecoms watchdog found that more than a third of people in the UK who were against switching operators said that one of the contributing factors to their decision was that they were put off by having to go through the process of unlocking their phone. In the UK, unlocking a phone costs £10 and it can often lead to delays, loss of service or other issues.

Ofcom’s connectivity director, Selina Chadha, said, “We know that lots of people can be put off from switching because their handset is locked. So we’re banning mobile companies from selling locked phones, which will save people time, money and effort – and help them unlock better deals.”

In reference to this, Vodafone said that it was “ready to implement these changes when they come into force”. BT also said that it was willing to “work with Ofcom to comply with the guidelines”.

In an official statement by Ofcom, the regulator disclosed that it plans to also simplify the switching process for broadband customers.

“We’re also making it easier to switch between broadband networks. At the moment, customers switching between providers such as BT, Sky and TalkTalk on Openreach’s copper network can simply contact their new provider, who will manage the switch from there,” the statement read.

While the UK has moved to ban the sale of carrier-locked mobile phones, the US is on the other end of the spectrum; it is still quite a common practice in the US.