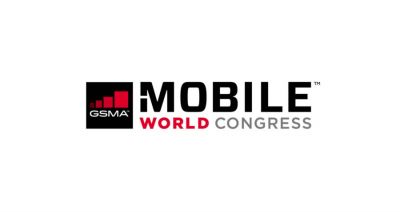 The conference usually takes place in late February or early March in Barcelona, Spain but it was canceled in 2020 as it coincided with the very beginning of the widespread COVID-19 outbreak.

It has now been announced that it will actually be held in 2021 but later than usual. MWC Barcelona will be held between June 28th and July 1st and MWC Shanghai is slotted in for 23rd to 25th February 2021.

The organization behind the event, the GSMA, anticipates that vaccines will be more widely available by then, catering to an estimate of around 85% of the hundred largest companies in the mobile sector.

The GSMA said that it will “have virtual elements to complement the overwhelming demand to convene physically.

MWC Los Angeles remains unchanged as it will take place later in the year. According to the GSMA, the event is scheduled for 26th to 28th October 2021.