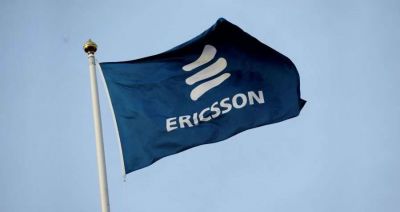 In a statement released by the Swedish telecommunications behemoth it confirmed that the 5G network was launched in 54 cities across Switzerland after the operator secured a license to operate a 5G network in the country.

Ericsson has seen its financial coffers significantly boosted by its success in the North American market following the publication of its Q1 results.

Ericsson CEO Borje Ekholm expressed his delight at the launch of the 5G networks in Switzerland and predicted that the company would up the ante in relation to 5G in the large parts of Asia by the end of this year.

Ekholm said, “To date we have publicly announced commercial 5G deals with 18 named operator customers, which, at the moment, is more than any other vendor. The company would continue to incur costs for field trials and we’re expecting large-scale deployments of 5G to begin in parts of Asia by the end of 2019. Combined, this will gradually impact short-term margins but strengthen our position in the long term.”

Shares of Ericsson rocketed on the Stockholm stock exchange with the company reporting an increase of 3% which represented a four-year high for the vendor.

Ericsson, one of Chinese telecom giant Huawei's main rivals in the 5G market, said earlier this year it hadn't felt any effects from US pressure on countries to ban Huawei's equipment amid fears that it could compromise the security of the mobile phone networks.