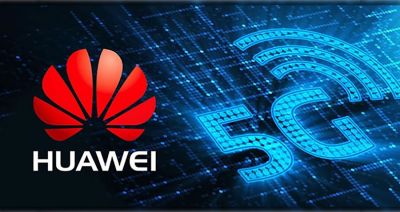 A Swedish court has postponed the decision to ban Huawei’s 5G equipment from the country’s network as it reconsiders the merits of the case against the tech giant.

This decision, which was taken by Stockholm’s administrative court, has forced the Swedish Post and Telecom Authority (PTS) to also postpone the 5G auction which was due to take place on Tuesday.

When news of the alleged ban broke, Huawei previously stated that the ban would have lacked “legal basis” and violated “fundamental human rights” and “fundamental EU legal principles…. And is incorrect in substance”.

The Swedish telecom regulator has stated that its October 20 ban, which would have affected ZTE too, was in line with new legislation “to ensure that the use of radio equipment in these (5G network) bands does not cause harm to Sweden’s security”.

The regulator has now been asked to submit its arguments first in order for the court to make a decision.

Huawei has said that the ban would have caused irreplaceable harm to its business. The ban would have meant that all the existing and already installed Huawei kits would need to be removed and that no further equipment from the Chinese vendor is to be deployed.