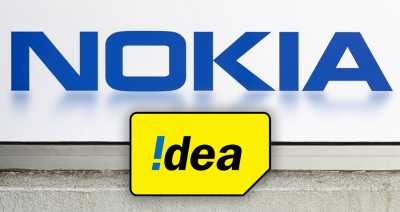 The optical transport network solution will be implemented across fiber-constrained geographies on the Idea network in India. Once the technology is deployed, Idea will be able to provide high-bandwidth services to its subscribers.

"With the roll-out of Idea's pan-India wireless broadband network in the last one year, we have witnessed massive data growth leading to high bandwidth demand,” said Anil Tandan, Chief Technology Officer, at Idea Cellular. “We have a long standing partnership with Nokia and we are confident that Nokia will bring the same expertise and commitment in deploying optical network as it does in Radio, Core and IP domains.”

Nokia's 1830 Photonic Services Switch allows service providers to extend reach by providing a cost-effective alternative to expensive fiber. The solution will be strategically deployed in fast-growing areas to allow Idea to offer high-bandwidth services to its subscribers without worrying about the added load on the network.

Nokia WDM helps in creating a new access layer, is easily scalable and ensures optimized power consumption and space utilization. The new transport network will also be able to support the increased demand in the future.

“Through a combination of new operator offerings, aggressive data plans and continued mass adoption of smartphones, India has witnessed unprecedented data usage growth since the beginning of 2017,” said Nitin Dahiya, Head of Customer Team - Idea, at Nokia. “We are delighted to be working with Idea to deploy an optical transport network that will help address the high-bandwidth data demands of its customers.”