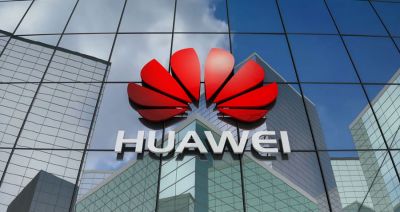 The first appeal concerned an action brought by Unwired against Huawei for the infringement of five UK patents, which Unwired had acquired from Ericsson and were said to be essential in mobile telecoms.

An English court had previously ruled that two of the patents were valid and essential, and in a subsequent trial found Unwired's licence terms were justified and enforceable.

The second appeal concerned action brought by Conversant against Huawei and ZTE for infringing four of its UK patents, which had been acquired from Nokia and related to LTE standards used by 4G handsets to download and send data.

Huawei and ZTE argued that the English Courts did not have jurisdiction to determine the validity of foreign patents. But the trial judge had ruled against them, saying the court had jurisdiction under an international patent framework agreed by the mobile industry.

Conversant's CEO Boris Teksler said he was "very pleased" by the outcome, which the firm said would have "significant implications worldwide" for standard-essential-patent (SEP) licensing.

"It confirms Conversant Wireless' approach, that as a holder of cellular standard-essential patents, we can seek proper value for our patents without having to resort to what the UK courts themselves called the 'madness' of country-by-country licensing and related litigation," he said.

"This helps level the playing field when small companies are trying to license SEP portfolios to global giants with seemingly limitless litigation resources."