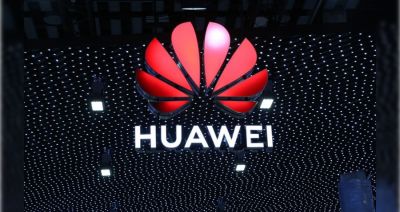 Huawei has appealed against Sweden’s decision to exclude the Chinese vendor from 5G networks, the Swedish telecoms regulator PTS said.

If carried out, it would cause "exceptionally comprehensive and irreparable damage" to its business, Huawei added.

PTS has said that its ban, which also affects Chinese company ZTE, is in line with new legislation that took effect in January 2020, following an examination by Sweden's security service "to ensure that the use of radio equipment in these (5G network) bands does not cause harm to Sweden's security."

Kenneth Fredriksen, Huawei’s EVP of Central East Europe and the Nordics, told Reuters: “We think the decision that has been taken is not good for customers nor for Sweden in general.”

“We therefore want a Swedish court to look at if the decision has been taken through a proper process and according to the law.”

European governments have been tightening controls on Chinese companies building 5G networks following diplomatic pressure from the US, which alleges Huawei and ZTE equipment could be used by Beijing for spying. Huawei has repeatedly denied being a national security risk.

Huawei said in its appeal there was "no concrete evidence of a cyber security threat" posed by the company, and insisted that "the Chinese state cannot order Huawei to spy".