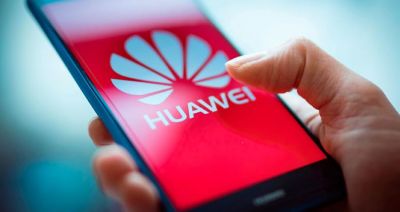 US intelligence agencies have claimed that Huawei is handing over private data to Beijing, but has failed to provide any evidence which indicates this is the case.

Huawei has vehemently denied the allegations and has accused the US of being politically motivated in its actions as diplomatic tensions between Beijing and Washington deteriorate following a standoff over trade.

However, the US has convinced its allies in the form of Australia and New Zealand to ban Huawei from the rollout of its 5G networks, and the United Kingdom, Germany and Canada are all expected to follow suit.

Speaking at an event in Tokyo, Merkel acknowledged that there was a lot of discussion ongoing in Germany regarding the security issues raised in relation to Huawei and believes safeguards must be introduced.

Merkel said, “Germany has taken a prudent approach so far, and our domestic IT watchdog has confirmed it has seen no evidence to suggest Huawei could use its equipment to spy for Beijing.”

Merkel did concede that it was necessary to talk to Beijing in an effort to make sure that the company does not simply give up all data that is used to the Chinese state and that there are safeguards implemented.

Huawei has quietly become a leading supplier of the backbone equipment for mobile networks, particularly in developing markets, thanks to cheaper prices. It has become the leading vendor globally on 5G, and may operators have warned a blanket ban on the Chinese company would significantly impact the commercial deployment of 5G networks.

The German Chancellor is on a two-day visit to Japan. She has already met Prime Minister Shinzo Abe and Emperor Akihito, and is expected to hold talks with Japanese and German business leaders later on Tuesday.