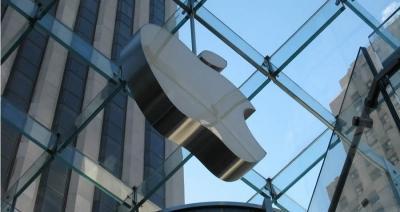 Apple has been granted an experimental millimeter wave (mmWave) license it requested from the Federal Communications Commission (FCC) in the United States. The technology is part of Apple’s mandate for future deployments of 5G networks. The FCC cleared Apple for future testing of the technology.

The purpose of mmWave technology is to enable quicker data speeds on mobile networks, and improve cellular performance on mobile phones. According to Business Insider, Apple plans to use the license issued by the FCC to ensure compatibility of its iPhone devices with future 5G mobile networks.

Apple, according to its application to the FCC, said it plans to “assess cellular link performance in direct path and multipath environments between base station transmitters and receivers using this spectrum. These assessments will provide engineering data relevant to the operation of device on wireless carriers’ future 5G networks.”

Apple says the testing process, which will take place in two locations in California, will take longer than one year. Telecom operators in the US and around the world are already planning their paths towards launching 5G and have begun conducting trials, despite the fact that 5G standards are yet to be confirmed. Given Apple products’ heavy reliance on mobile networks to function, the company’s move is no surprise.