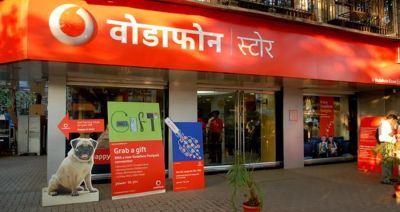 Vodafone Group’s financial results for the quarter ended 31 December 2017 show a 3.6% decline year-on-year to €11.8 billion, due mostly to the removal of figures relating to its Netherlands Vodafone Ziggo joint venture from overall earnings. The company’s India unit was heavily affected by “intense price competition” and new regulation on termination fees.

However, Vodafone Group CEO Vittorio Colao said the regulatory process for the Idea Cellular merger was going well and should be complete in the first half of 2018.

On 20 March 2017, Vodafone announced an agreement to combine its subsidiary, Vodafone India (excluding its 42% stake in Indus Towers), with Idea Cellular. The combined company will be jointly controlled by Vodafone and the Aditya Birla Group.

Service revenue declined 23.1% for Vodafone India as a result of intense price competition, Vodafone Group reported, which continued during Q3 as the Indian market leader increased the competitiveness of its tariffs despite price rises announced by the new entrant Reliance Jio.

This was exacerbated by a 29.2% decline in interconnection revenues following a MTR (mobile termination rates) cut on 1 October. Excluding the impact of regulation, service revenue declined by 14.2%. On a sequential basis, local currency service revenues excluding regulation declined 1.5% quarter-on-quarter.

“While the competitive and regulatory environment in India remains intense, we continue to make good progress in securing the required approvals for the merger with Idea Cellular,” said Colao, “and we have taken steps to strengthen the combined company’s financial position.”