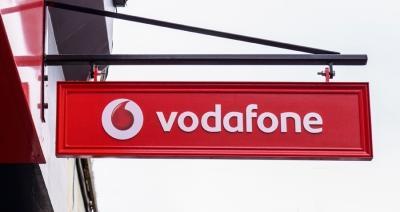 Vodafone UK and O2 UK have engaged in negotiations on new terms in relation to an existing infrastructure sharing agreement between the two companies in an effort to curb and keep pace with the aggressive expansion by its rival BT.

The deal was first brokered in 2012 and was agreed ahead of the UK’s 4G roll-out campaign. It has been reported both are now renegotiating the terms of that 2012 deal via a joint-venture known as Cornerstone. Part of the deal enabled Telefonica-owned O2 responsibility for building and maintaining new masts in the east of the country and Vodafone in the west.

However, BT’s aggressive expansion through EE is now a grave concern for both companies, and the deal agreed between the two operators in 2012 is now proving to be a source of tension. It has been speculated that O2 has faced accusations of being too slow to maintain its side of the shared network, while Vodafone is keen to secure more autonomy in major cities to speed improvements to its own capacity and coverage.

Vodafone has already disclosed its plans to spend more than £2 billion in the next three years to improve both its domestic and network services. It is believed that the current deal brokered between Vodafone and O2 that the pair only have autonomy to improve their own networks in London, and Vodafone followed up with investments in the capital.

A revision of the terms with O2 could grant Vodafone more autonomy in key areas, while also securing more long-term certainty for Cornerstone itself. Following its failure to merge with CK Hutchison’s 3 UK, Telefonica’s plans for O2, and indeed its presence in the UK, have been somewhat up in the air.

Telefonica previously said it was considering floating the operator in 2017 in a bid to reduce its debt load. A more secure Cornerstone agreement could be key in discussions between Telefonica and potential institution investors.