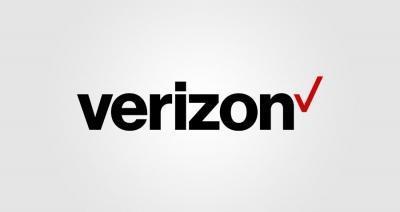 A US telecommunications colossus has made an exciting announcement in relation to a major pilot program it is set to embark on later this year. Verizon is set to offer fixed wireless ‘5G’ services in 11 markets by the end of June. The pilot program is aimed at defining the parameters for 5G specifications in advance of future standards and will be based on Verizon’s 5G Technology Forum (5GTF) which includes heavyweights such as Qualcomm, Cisco, Ericsson, Samsung and Intel.

Verizon didn’t disclose who exactly would be able to access the network, but did note that ‘select customers’ would be the beneficiaries of the innovative program. The US mobile operator has boldly claimed that the pilot will be ‘the largest proving ground in the world’ for 5G, encompassing several hundred cell sites which will cover several thousand customer locations.

In a separate statement issued by Samsung the South Korean conglomerate added that it will collaborate with Verizon in five cities such as New Jersey, Massachusetts, Texas, Washington and unnamed fifth location in April. Verizon is committed to leading the way to global deployment of 5G – but it will face strong competition from Japanese and Korean carriers to become the world’s first 5G operator – however, it looks increasingly likely to be the first to launch in the US. It was the first operator to launch 4G in 2010.

In a statement issued by Verizon the organization said the 5GTF delivered an open specification for 5G fixed wireless that is immediately implementable. Analysts have suggested the statement has been circulated in an effort to allay fears its equipment will not align with the 3GPP’s initial standards for 5G wireless services.

Rivals AT&T announced earlier that 5G trials are taking place in Austin, Texas and Indianapolis, Indiana. It also recently announced it has completed fixed wireless ‘5G’ tests with Nokia that saw it stream its DIRECTV NOW services at the AT&T labs facility in New Jersey.