O2 confirms they will scrap roaming charges for customers in Europe 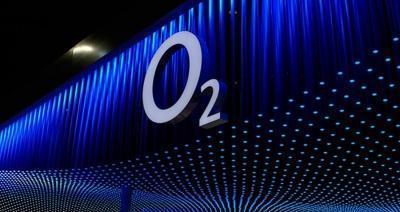 UK telecommunications provider O2 has confirmed after months of speculation that they will scrap roaming charges for its customers in Europe. From June, O2’s Pay Monthly and Business customers will be able to avail of their UK data and call plans in a total of 47 different countries within the EU – at no extra cost.

The move follows a similar trend made by other providers who all scrapped roaming charges, companies such as EE, Three and Vodafone. The decision by O2, which is owned by Spanish multinational Telefonica – coincides with the incoming abolition of such fees by the European Union on June 15th.

It has also confirmed that O2 customers will be able to utilize their UK plans into some non-EU countries as well, which includes Iceland, Switzerland and Monaco. Prior to this announcement when travelling in the Europe Zone out of the UK – customers were charged when making and receiving calls – and sending texts to other countries.

However, that has all changed which now means you can send and receive texts and make and receive calls without any additional charges to your current data package. The move benefits thousands of customers who travel frequently in the EU, but experts claims that Brexit will present a challenge to operators.

He stated that operators will have a hugely difficult task to reintroduce roaming charges after the UK leaves the EU in two years. A telecoms analyst at CCS Insight, Kester Mann told the BBC, “I think it would go down very, very badly with customers - it would be a very bold and perhaps foolhardy option. It would be very difficult for them to do that just because the UK is such a competitive market and we've moved such a long way from roaming."

Mann added that whilst mobile operators had taken a "financial hit" from not being able to charge roaming fees as they had in the past.  They were increasingly trying to recoup that revenue through other means, he added.