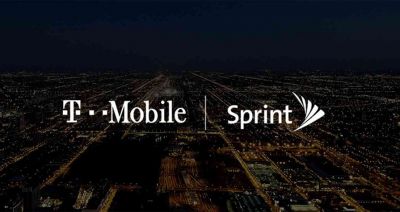 Ajit Pai, Chairman of the FCC has expressed his support for the deal between the two US communication service providers, and many analysts believe that his backing will help pave the way for the agreement to be approved.

Pai has said that both companies had promised his agency they would offer a next-generation 5G network to 99 percent of Americans within six years of completing the deal while also expanding access to mobile broadband.

In addition to this, the companies have also agreed not to raise rates for three years and will divest from the Sprint subsidiary Boost Mobile.

"The construction of this network and the delivery of such high-speed wireless services to the vast majority of Americans would substantially benefit consumers and our country as a whole," Pai said in a statement.

Failure to make good on their pledges could result in "serious consequences," including billions of dollars in penalties, creating an incentive for the companies to meet their obligations on time, according to Pai. The commission is due to consider the merger proposal next month.

AT&T attempted to acquire T-Mobile in 2011, but that was vetoed by the Justice Department amidst fears that the market was already too concentrated to allow it.

Howeer, Pai added that this deal was intended to allay anti-trust concerns. "This sale is designed to address potential competitive issues that have been identified in the prepaid wireless segment.”

It is believed that if the merger between Sprint and T-Mobile is approved that the new entity will be able to challenge AT&T and Verizon who have been the dominant players in US telecommunications.