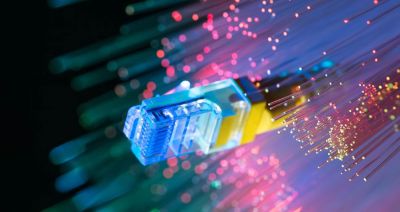 TD has stated that around 32.9 million homes will now be able to access maximum data rates of up to 100Mbps and the number of 250Mbps-enabled lines has reached 24.1 million across the entire country.

In addition to this, the firm has also disclosed that the total number of households connected to its fiber-to-the-home (FTTH) network has risen by 27,000 last month, amounting to 1.8 million households.

In fact, since the beginning of 2020, TD has upgraded fixed broadband speeds for 2.7 million German households.