Etisalat Group bids for mobile license in Sultanate of Oman 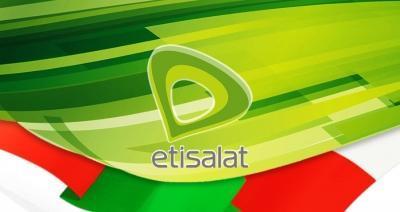 UAE-based Etisalat Group recently announced it has submitted a bid for the mobile license in the Sultanate of Oman, of which the United Arab Emirates shares a border with.

The bid is in line with Etisalat Group’s expansion strategy considering the market potential and similarities, footprint proximity to its core market, and likely synergies. The qualified bidders will be announced on 14 August, 2017 by Oman’s Telecommunications Regulatory Authority.