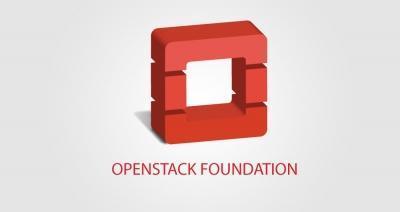 China Telecom, ZTE and Inspur — one of China’s largest IT software and hardware companies — have become the latest gold members of the OpenStack Foundation, the organization that supports and promotes OpenStack, the most widely deployed open source software for building clouds.

Announcing the move, the OpenStack Foundation said the new members would support strategic opportunities for OpenStack in public cloud, telecom networks and the rapidly growing Chinese market. “All three new gold members demonstrate the massive scale and opportunity for OpenStack in China, collectively managing millions of servers and contributing code and knowledge to the OpenStack community.”

The executive director of the OpenStack Foundation, Jonathan Bryce, said: “OpenStack is truly a global community, with nearly 650 companies supporting the project in 187 countries. The investment and commitment of these new Gold Members underscores the global growth and evolution of OpenStack, with projects of massive scale serving millions of end users in China and other markets worldwide.”

The three were voted gold members by the OpenStack board at its November 17 board meeting and follow 99cloud, China Mobile, City Network and Deutsche Telekom becoming gold members at the October board meeting.

The foundation said its board “evaluates new potential members based on their strategic commitment to OpenStack, contributions to the community, and diversity of company size, location and industry.”

China Telecom is one of the largest mobile carriers in the world with more than 500 million subscribers and 300 data centers. It is migrating its CloudStack deployment to OpenStack.

Inspur has more than $US9.8 billion in annual revenue and manages hundreds of thousands of servers. ZTE is a global player in telecommunications and information technology and was a top 15 contributor to the latest OpenStack Newton software release.