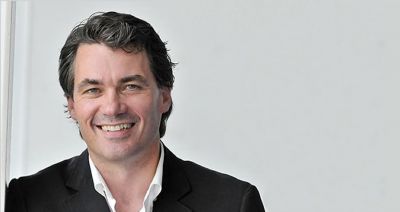 British telecommunications operator BT has announced that current CEO Gavin Patterson will depart from his role later in the year after weeks of speculation regarding his position.

Patterson has been subjected to intense scrutiny from BT shareholders who expressed concern at the direction of the group under his leadership. Chairman of BT Jan du Plessis confirmed the CEO’s departure via a statement, citing that recent results indicated that it was clear change was needed to address the slump.

In the statement, du Plessis said, “The board is fully supportive of the strategy recently set out by Gavin and his team. However, the ‘broader reaction’ to recent results has demonstrated to Gavin and me that there is a need for a change of leadership to deliver this strategy".

BT announced last month that it plans to axe over a thousand jobs in a bid to offset cash problems and also confirmed it would relocate its headquarters and move out of its famous London base. BT has in recent years launched a costly push into broadcasting live Premier League football matches, hurting the group's bottom line.

In addition to launching BT Sport during his five years as CEO, Patterson also purchased mobile operator EE from Deutsche Telekom and Orange in a £12.5-billion ($16.8-billion, 14.2-billion-euro) deal.

Following Friday's announcement, BT's share price was down 0.44 percent at 202 pence on London's benchmark FTSE 100 index, which was down 0.8 percent overall in early deals.

"Since 2016, BT's share price graph resembles something of a black run; pretty much always on a downward trend and with a few nasty cliffs here and there," noted George Salmon, equity analyst at Hargreaves Lansdown. Shareholder confidence has followed the share price down," he added.