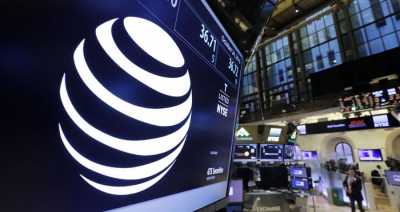 US telecom giant AT&T made several executive appointments in late July in preparation for completing its acquisition of Time Warner Inc., the global media and entertainment leader with HBO, Turner, and Warner Bros. The transaction is currently under review by the United States Department of Justice and competition authorities in certain foreign countries.

Effective August 1, new executives will assume new positions and will continue to report to AT&T Inc. Chairman and CEO Randall Stephenson. “We look forward to completing the deal and delivering for customers the many benefits of this merger,” said Stephenson.

John Stankey, previously CEO of AT&T Entertainment Group, will assume the lead of AT&T’s Time Warner Merger Integration Planning Team. He will work closely with Time Warner Inc. Chairman and CEO Jeff Bewkes to plan for a smooth leadership transition to Stankey as CEO of AT&T’s media company once the merger is complete.

AT&T provides mobile, broadband and video services to US-based consumers and serves nearly 3.5 million businesses, from the smallest companies to nearly all the Fortune 1000. The company provides mobile services to more than 13 million consumers and businesses in Mexico, and pay-TV service to more than 13 million subscribers across 11 countries and territories in Latin America and the Caribbean.