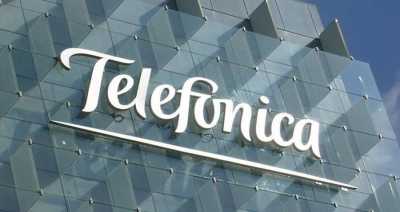 Spanish telecom giant Telefónica posted its Q2 results for 2017 showing strength in its South American subsidiaries and declines in Europe. The company showed “a general acceleration in growth in main financial and operational terms” as it moves to organically reduce its €48.5 billion debt pile rather than sell off assets.

“The strength and better business trends in the first half of the year, as well as being well-positioned to continue capturing sustainable growth in the coming quarters, allow us to upgrade our guidance for 2017,” commented José María Álvarez-Pallete, Executive Chairman of Telefónica.