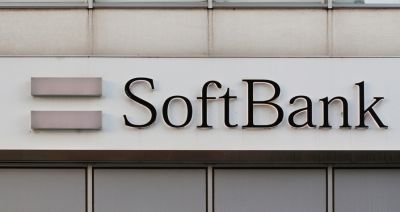 The Japanese company owns around 13 per cent of Uber through its Vision Fund and its shares decreased by 6.4 per cent today.

The drop caused Uber’s shares to decrease by 11 per cent and closed at $37.10. SoftBanks’s shares began to fall after Uber set its IPO price quite low last week.

Since Uber’s IPO, SoftBank’s shares fell by 14.4 per cent in value.

On paper, SoftBank Group expected to make a profit worth $3 billion from Uber’s stock market debut.

Uber’s CEO, Dara Khosrowshahi commented on the company’s disappointing stock market debut last week by stating that “like all periods of transition, there are ups and downs. Obviously, our stock did not trade as well as we had hoped post-IPO. Today is another tough day in the market, and I expect the same as it related to our stock.”

Uber is the second app of its kind (the first one being its competitor, Lyft) to go public with its shares in the US stock market.

The current situation with Uber has raised concerns on WeWork, a money-losing giant in a similar position to Uber in that SoftBank is a major shareholder.