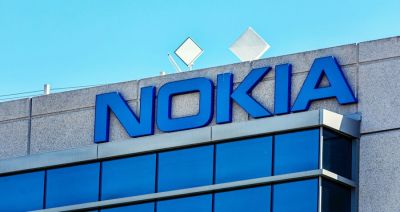 HMD Global, the maker of Nokia brand phones, announced it has raised USD 280 million in new financing from investors including Google, Qualcomm and Nokia. The money will go to strengthening its product offering, including 5G devices and new services, and expanding in new markets, such as Brazil, India and Africa.

The company announced four areas where it plans to invest. First, is affordable 5G smartphones, "with an emphasis on strong partnerships with US carriers".

Second, HMD Global will further transition to digital-first offerings as part of a new post-COVID reality, as well as more consumers buying their phones from internet sellers.

Third, the company plans to expand its presence in key growth markets. This includes the recently introduced operations in Brazil, as well as Africa and India.

Fourth, the investment will help the business strengthen its position beyond hardware and into a "holistic mobile service provider".

This year alone, HMD Global launched its international data roaming service HMD Connect, enhanced its mobile cybersecurity capabilities with the acquisition of Valona Labs assets, and started developing its own software, security and services with a new research and development centre in Tampere, Finland.

It last raised external funds with a USD 100 million round in mid-2018. HMD first started selling Nokia phones in 2016 and has since expanded to 91 markets and shipped over 240 million phones.