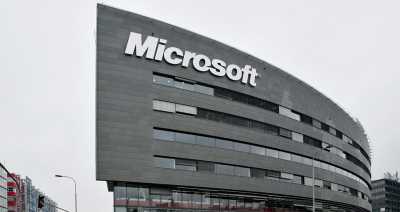 US technology leaders Microsoft has shocked its workforce by announcing that it plans to cuts ‘thousands’ of jobs as part of company reorganization strategy. However, it’s been reported from a source close to Microsoft that most of the reductions will be made outside of the US, and will target staff in its sales and marketing departments.

Some analysts are claiming that the restructuring of the organization is being driven by the fact Microsoft aims to double down on its fast-growing cloud business. Microsoft shares have suffered a decline and are down 0.7% at $68.63. The Washington-based company employs 120,000 people globally, and figures indicate that around the marketing and sales staff account for around 19% of that figure.

In addition to this, the source also claimed that some Microsoft employees have already been informed of their fate, although in some locations, the firm allegedly plans to notify employees that their jobs are under consideration.

Since assuming responsibility as CEO in 2014, Satya Nadella has been praised by many for reenergizing Microsoft, and he has certainly sharpened the organization’s focus on its cloud computing unit in a bid to counter a prolonged slowdown in the PC market.

However, the news still come as a huge surprise to many, with the scale of the job losses really taking some technology analysts by surprise. According to them Microsoft are under the tutelage of a dynamic and driven leader in Nadella, and are performing extremely well overall, despite the decline in its share price.