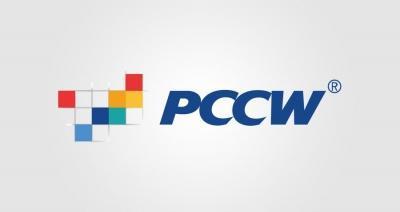 According to reports, PCCW plans to use the proceeds from the sale to pay back debt, make further investments in media and IT services, business and other general corporate purposes.

The company is said to be expanding its reach into Asia, including a plan to extend its OTT video service Via into Thailand, and continue to expand into eastern China. With the proceeds from the sale, PCC would be in a better position financially to pursue these ambitions.

Managing the planned transaction is Goldman Sachs. The sale would represent an approximate 11.1 percent stake in HKT, and dilute PCCW’s share in the operator to around 51.97 percent. The transaction has a placing price of HK$10.15 per unit.

When the planned transaction was announced, PCCW’s shares dropped 5.97 percent to HK$4.57 at close of trading on Monday, February 13. Meanwhile, HKT saw its share fall 7.4 percent to HK$10.26.

If the transaction goes through, it will mark the second large recent divestment by PCCW, following the sale of Transvision (the owner of mobile broadband licensee UK Broadband) to Three UK for $375.9 million earlier this month.