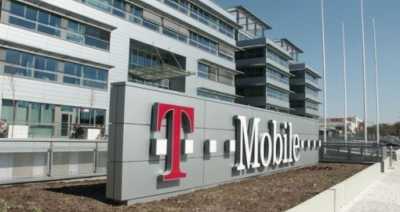 “LAA is just the latest example of how T-Mobile is innovating the way forward. While our competitors scramble to deal with the way unlimited data plans are slowing down their networks, we’re already moving on to what’s next,” said Neville Ray, CTO at

T-Mobile. “This means that the fastest LTE network – that’s T-Mobile – will only get faster. I hope AT&T and Verizon like eating our dust!”

LAA enables greater carrier aggregation than LTE-U, so mobile operators can combine larger amounts of unlicensed and licensed spectrum. LAA will allow T-Mobile to deliver even more bandwidth and faster speeds to customers in the future. T-Mobile is first to use this LTE Advanced technology. The Un-carrier plans to further densify its network with small cells which include LAA functionality starting later this year.