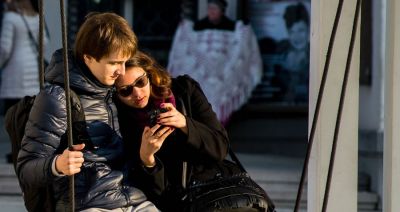 The Moscow Department of IT and Russian mobile operator Beeline have announced the launch of a fifth-generation (5G) mobile communication pilot zone in the grounds of the Luzhniki sports complex. It is the third 5G zone in Moscow.

According to Beeline, the technological solution employed will simplify its task of launching 5G in densely built-up urban districts where there are severe restrictions on available space.

Beeline aims to start selling the first commercial smartphones and routers for fifth- generation mobile networks by the end of the current year.

“At the present time, the Beeline network in Moscow is already 91% 5G-ready - in other words, ready for deployment of the fifth-generation networks, and 100% of the Beeline network supports NBIoT. We are planning additional launches of pilot zones in the Russian regions, including further testing of new devices, user scenarios and “smart” city technologies in the newly launched 5G zones,” stated the operator.

The launch of the first Moscow 5G pilot zone on Tverskaya Street’s section from the Kremlin to the Garden Ring was announced in August. Since then another pilot zone appeared at VDNH park.