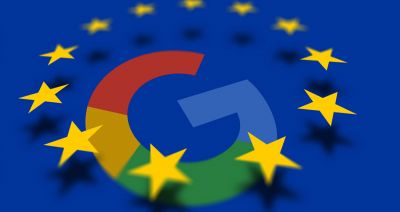 Internet behemoth Google deemed the overhaul of the bloc’s online copyright law to be damaging for Europe for “decades to come” as it urged the European parliament to resist its approval.

European lawmakers have until next week to vote on the landmark legislation. This legislation that is aimed at modernizing copyright for the digital age has caused a lobbying war in Brussels.

This reform has been debated for the past few years by EU member states, tech giants and artistic creators. Google has tried to approach MEPs to discourage the law from being passed this month.

The biggest issue as of yet is the request for illegal content to be deleted off YouTube (owned by Google) and various other platforms using automatic filters otherwise, there would be liable.

According to Google’s senior Vice President of Global Affairs, Kent Walker, the reform “creates vague, untested requirements” that would mean that many websites would end up “over-blocking content”.

“This would be bad for creators and users who will see online services wrongly block content simple because they need to err on the side of caution and reduce legal risks,” he said.

The “unintended consequences” could potentially “hurt Europe’s creative economy for decades to come” he added.

Another issue is the provision to devise “neighboring rights” for media publishers.

News organizations are in favor of this legislation to be passed because they feel that tech giants such as Facebook have made billions from advertising that is very often tied to news stories, while the publishing industry suffers.

In reference to the implications of this planned reform on the publishing industry, Walker said that it “hurts small and emerging publishers, and limits consumer access to a diversity of news sources.”

He warned: “Under the directive, showing anything beyond mere facts, hyperlinks and ‘individual words and very short extracts’ would be restricted.”

Due to the controversy around the issue, the outcome of the vote remains uncertain.