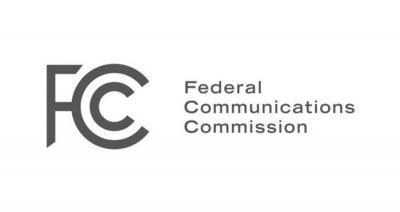 Unused analogue and television spectrum is being auctioned by the Federal Communications Commission (FCC), the US government agency which regulates interstate and international communications by radio, television, wire, satellite and cable, in an incentive to free up more spectrum for 4G and 5G and also advanced wireless services such as mobile and video.

The two-sided auction for the spectrum was intended to pay broadcasters a fair share for their assets before selling them to the highest-bidding mobile carriers. After several months, bids from those looking for more spectrum totaled up to $19.63 billion for 70 MHz of spectrum sold by broadcasters in an earlier, reverse auction phase.

What follows is a smaller assignment phase that could generate extra funds as bidders try to get more specific frequencies in markets. But with the auction mostly complete, the US Treasury will reportedly get about $7 billion for deficit reduction.

The second forward phase of the auction just came to a close. Once the assignment phase comes to an end in a few weeks, the FCC will reveal the bid winners from the spectrum auction. According to reports, broadcasters from the reverse auction are allowed to discuss the winnings publicly, but forward participants must remain silent for now.

Broadcasters that decide not to participate will have their spectrum 'repacked' into other bands to protect their signals from neighboring interference and ensure uninterrupted TV services, Rapid TV News reports.

The FCC has proposed setting aside up to two UHF (Ultra High Frequency) channels in every US TV market for Wi-Fi and other unlicensed services too, but this proposal dubbed 'vacant channel' has been controversial, as some broadcasters argue it takes valuable real estate away from low-power television stations (LPTVs) looking to source new homes after the FCC's repacking.