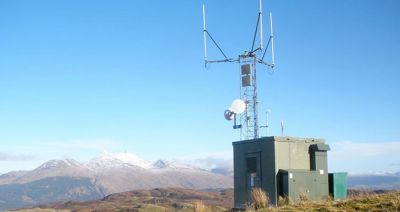 The UK government has decided to invest £30 million to install 5G technology in rural areas in an effort to spark a ‘tech revolution” within the country.

Digital Secretary Nicky Morgan said in a statement that around 10 locations in the UK’s rural areas will be chosen to run trials of 5G applications in order to ensure the “whole country can grasp opportunities and economic benefits of next-generation 5G technology”.

The statement issued by the UK government also mentioned 5G deployments which are currently taking place in some rural locations across the country.

This new investment, which is worth £200 million, is part of a project to develop 5G testbeds.

“In modern Britain people expect to be connected wherever they are. And so we’re committed to securing widespread mobile coverage and must make sure we have the right planning laws to give the UK the best infrastructure to stay ahead,” said Morgan.

The UK government had also launched a consultation on proposals which pertain to the simplification of planning rules within rural areas to improve and enhance mobile coverage. The government has stated that it intends to reform planning laws within those areas to ensure that the entirety of the UK could enjoy the benefits that come with 5G technology.

They plans to take the proposals into consideration. Some of the proposals include changing the height limit of new mobile towers and the promotion of network tower sharing.