President Trump says US must win the race to 5G 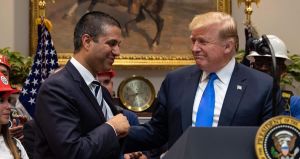 US President Donald Trump and the Federal Communications Commission (FCC) have announced a number of new initiatives and projects that it believes will help accelerate its 5G network growth ambitions in the United States. 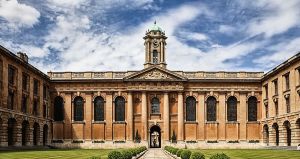 Embattled Chinese telecommunications vendor Huawei has endured a miserable number of months – and is under intense scrutiny globally.

Huawei has become embroiled in a series of controversies and has been subjected to lurid allegations which claim the telecommunications behemoth is a security threat to nations that deploy its equipment due to its close ties with the Chinese government in Beijing.

The under-fire company suffered another setback when one of the world’s most famous academic institutions Oxford University, declined the opportunity to receive additional funding from the vendor.

A spokesman for the University said that it would not be pursuing new funding opportunities for both research contracts or philanthropic donations from Huawei and related group companies, although it did confirm that existing projects currently in place will continue.

Oxford confirmed that the decision to decline future funding from Huawei was due to the public concerns which have been expressed regarding the company’s operations. A Huawei executive was arrested in Poland last week on suspicion of espionage. In December, its CTO, Meng Hanzhou was arrested in Vancouver for alleged fraud in Iran.

The US have banned them for participating in the rollout of its 5G networks and has its allies New Zealand and Australia have followed suit. Washington is also instructed the UK and Japan to ban Huawei, whilst both the German and Canadian governments are considering banning them from their 5G programs over the security concerns raised by US intelligence.

However, Huawei has contradicted what Oxford University has stated, and is adamant that it has not been informed of any decision by the academic institution in relation to funding.

A Huawei spokesman said, “We have operated in the UK since 2001, employ 1,500 people here and have long standing research collaborations with 20 other UK universities working to develop the technologies of the future. We will await their decision.” 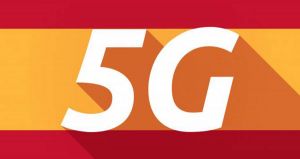 Embattled Chinese telecommunication vendors Huawei and ZTE have received a welcome reprieve following the news that two Spanish operators are planning on using them for forthcoming 5G pilots.