4G auctions to be held in Bangladesh 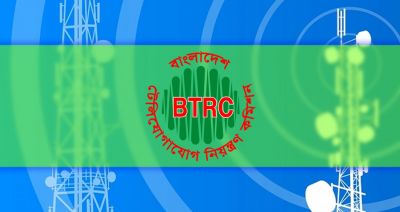 Four telecom operators in Bangladesh have applied to partake in a 4G auction in February, the Daily Star reported. The Bangladesh Telecommunication Regulatory Commission (BTRC) was given the green light to proceed with the auction, after the Bangladesh Supreme Court halted it.

The auction was stayed by the Supreme Court in response to a petition from Banglalion Communications arguing that the notice inviting applications for 4G licenses contravenes 2008 wireless broadband guidelines specifying that no auction would be held, but the auction will now go ahead with the Supreme Court’s approval.

The Bangladesh Telecommunication Regulatory Commission (BTRC) has indicated that 4G services will be available in the country by March. According to the report, BRTC has received four applications for 4G licenses, and state-run Teletalk has not applied to take part in the auction.

In a bid to resume offering services, operator Citycell, confirmed its participation in the auction, after it was forced to suspend operations in 2017. The operator’s spectrum was revoked due to unpaid license fees. Citycell will partake in the auction happening on February 13.