Trump thanks Apple CEO for job opportunities in Texas 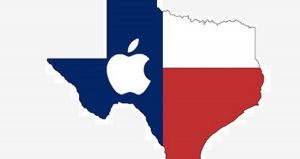 Plans for a $1 billion Apple campus in Texas has won the praise of President Donald Trump. 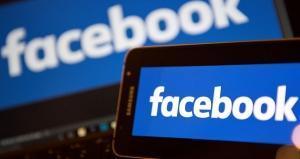 Facebook is now letting businesses in the US and Canada post jobs and take applications from jobseekers, which poses a threat to Microsoft-owned LinkedIn. Facebook users in the US and Canada will now be able to find job posts on business pages on Facebook and apply by looking in a new ‘jobs’ bookmark on the social media site.

Companies will be able to pay to promote job listings, and those who click “apply now” will open an online form already filled out with the relevant information from the person’s Facebook profile, according to Facebook. Applications can then edit and review forms before submitting them.

“Businesses and people already use Facebook to fill and find jobs, so we’re rolling out new features that allow job posting and application directly on Facebook,” said Californian-based Facebook in an online statement. Shortlisted candidates can be contacted by companies via Facebook Messenger once the company has reviewed their application.

Microsoft had enjoyed a rise in profits over the last quarter, showing gains in cloud computing and other areas of focus as it absorbed the LinkedIn social network – but this success could be in jeopardy now that Facebook will be competing in the professional networking market. However, Microsoft also owns a small piece of Facebook due to an investment in the social network about a decade ago.