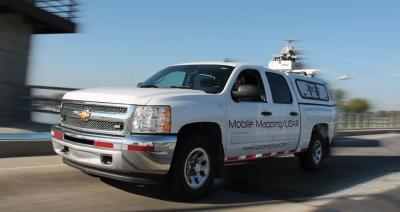 Webpass will remain focused on rapid deployment of high speed Internet connections for residential and commercial buildings, primarily using point to point wireless. The transaction is expected to close this summer, subject to customary closing conditions, including regulatory approvals.

Charles Barr, the President of Webpass, noted: “Joining Google Fiber will be a great development for our users because the companies share the same vision of the future and commitment to the customer. Google Fiber’s resources will enable Webpass to grow faster and reach many more customers than we could as a standalone company.”

A big issue for Google Fiber’s expansion across cities is getting a foothold in large apartment buildings. Big broadband players, like Comcast and Time Warner Cable, often sign multi-year deals locking their service into those buildings. Webpass has focused much of its residential business on apartments.

Webpass was founded in 2003 by Charles Barr with the mission to be a leader in Internet excellence. The user-friendly Internet service has garnered rave reviews, drawing recognition from TechCrunch, SF Gate and Gigaom.

Webpass powers tens of thousands of residential and business customers including Zappos, Foursquare, Wordpress, Mozilla, HBO Films, Oracle Racing, Lyft, and more. Their service allows users to easily and quickly surf the Internet without modems, contracts, or gimmicks. They built Webpass to take the hassle out of Internet, so their customers can enjoy the simplicity of online surfing.

The Webpass network is 100% Ethernet infrastructure, eliminating modems or other equipment. Your Ethernet connection is delivered via a combination of our point-to-point radio and fiber-based networks. Both deliver fast symmetric upload and download speeds.