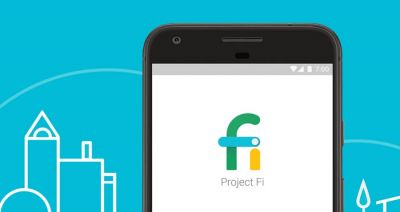 Google is set to expand its virtual telecommunication service “Google Fi” to a wider range of devices, including Samsung and iPhones. The service had been previously limited to select Android-powered smartphones, and to newer Pixel handsets made by Google.

"Our plan now works with the majority of Android devices and iPhones," Fi director Simon Arscott said in a blog post, who promises a simple pricing scheme that makes the Fi wireless experience “fast, easy and fair”.

The service will let users pay based on how much data they use and allow for international roaming in up to 170 countries and territories.