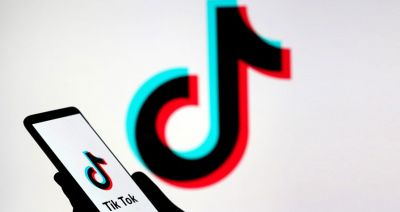 The university student, Misty Hong, filed the lawsuit against the Chinese-based app at the federal court last week. TikTok is a very popular platform amongst teenagers all over the world.

The court filing stated, “TikTok clandestinely has vacuumed up and transferred to servers in China vast quantities of private and personally-identifiable user data” and that “TikTok also has surreptitiously taken user content, such as draft videos never intended for publication, without user knowledge or consent… In short, TikTok’s lighthearted fun comes at a heavy cost.”

The US government has deemed it a national security threat and have launched an investigation into the app and it has been speculated that they may potentially be investigating the app’s interactions with China and its data-sharing practices.

Hong has stated that her data was retrieved without her permission and then transferred to servers which she found were actually run by companies that work closely with the Chinese government.

The lawsuit has also argued that the app unfairly profits from “secret harvesting” private data by utilizing the collected data to plan “vast targeted-advertising”.