There is always good in people! 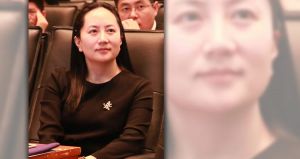 Meng Wanzhou has kept a diary for years. Below is what she wrote on December 19, 2018: 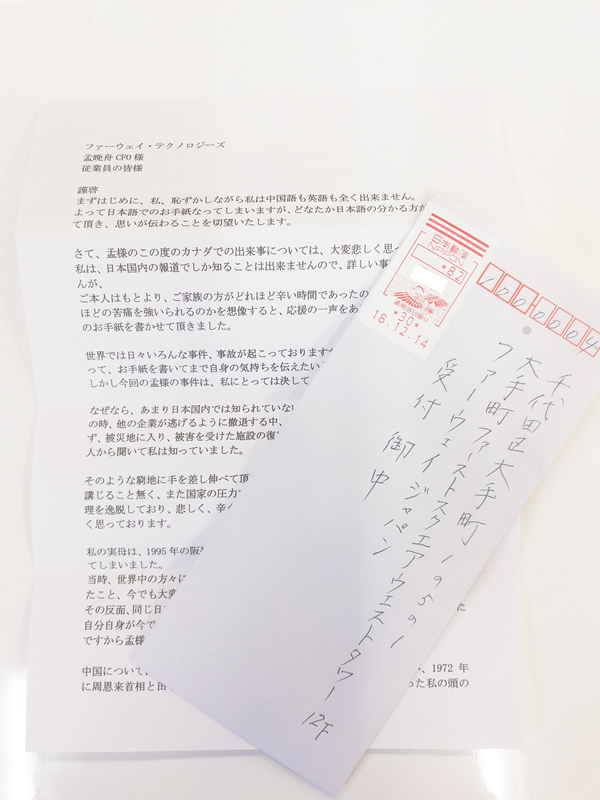 Last night, a letter from a Japanese citizen went viral on my WeChat Moments, and this letter has really warmed my heart. As the old saying goes, there is always good in people! Before I ran into difficulties, I hadn't known that so many people I don't know personally cared about me.

On the day of my bail, I waited in the court to go through the formalities. My lawyer told me that many strangers had called his law firm and offered to put up their properties as a guarantee against my bail. Even though they had never heard of me, they knew Huawei and they trusted Huawei, and were therefore willing to believe in me. My lawyer said that he had been practicing law for over 40 years and had never seen anything like this, with so many strangers willing to issue guarantees for a person that they don't know personally. Listening to the lawyer's words, I couldn't help but burst into tears. I wasn't crying for myself; instead I was moved by the thought that so many people had trust in me.

When the earthquake struck Fukushima eight years ago, I was at the IBM HQ in the US for a week-long workshop. We were holding a final round of discussions with IBM's senior financial experts on whether to launch the Integrated Financial Services (IFS) program, and the scope of this program.

At that time, the company had just decided that the finance team should be responsible for all emergency plans, including those for conflicts, plagues, unrest, and earthquakes. The finance team and the business team were required to develop emergency plans for various scenarios and organize drills. This would ensure that all departments could mobilize resources and respond quickly to any disasters, as planned. As I was attending the workshop in the US, Madam Sun went to Japan alone.

After returning from the US, I shared my takeaways from the workshop in the US with our colleagues in the finance department. Following discussions, we reached a consensus and determined our approach for the upcoming financial transformation that was to be presented to the IBM consultants. Immediately, after this was completed, I booked a plane ticket and flew to Tokyo. I met with our colleagues in the Japan Office, and discussed post-disaster work arrangements, including our plans to repair customer networks and ensure normal operations continued in the office.

Before I went to Japan, the company had already set up an emergency response team to deal with the disaster, and Madam Sun had just returned from the country. There was not actually much work for me to do after I arrived. Instead, I, along with my colleagues in the Japan Office, simply went through the work that needed to be done during the two weeks after the devastating earthquake. We also ensured we prioritized the tasks that should be done, and I made lots of notes.

This earthquake was actually the first case of the finance department being involved in the design and implementation of a crisis contingency plan. There were some flaws with collaboration during the post-disaster restoration work. Despite this, we gained precious experience. When a devastating earthquake struck Nepal several years later, we already had a solid crisis contingency plan, which helped us to promptly and fully support post-disaster restoration work. This won high acclaim from our Nepalese customers.

I barely talked to other people about what I did after the Japanese earthquake, because it wasn't something I felt I should brag about. It's just my job. As they say, “Good people will be rewarded for what they do.” It didn't occur to me that this reward would come in the form of a letter from an ordinary Japanese citizen eight years later. This letter filled me with tremendous pride and joy. I was so proud of myself for mustering the courage to board that plane to Japan in spite of the risks. I was brave not because I was not scared, but because I had faith. I have also been filled with joy because this proves that hard work always pays off.

A letter to Meng Wanzhou, and all Huawei employees, from an ordinary citizen in Tokyo

On December 17, 2018, Huawei's Japanese Representative Office in Otemachi, Tokyo, received a letter from an ordinary citizen in Tokyo. The letter also included the citizen's real name. To protect this individual's privacy, the name was removed when the letter was shared on Huawei's Xinsheng Community. The letter was written with plain words, but inspired everyone who read it.

Huawei stays with customers after the Fukushima earthquake 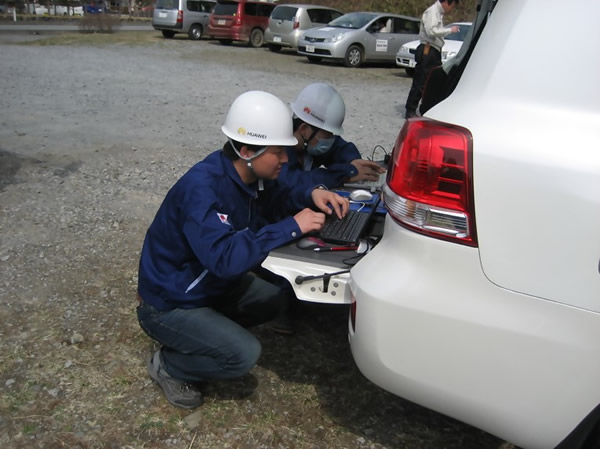 During a speech at Tsinghua University in September 2016, Meng Wanzhou shared the story of the Fukushima earthquake in public for the first time. She picked out the two factors that were most important to Huawei's success: creating value for customers and dedication. As she recounted the story, she explained, “In 2011, Japan experienced a magnitude-9.0 earthquake, resulting in the Fukushima Daiichi nuclear disaster. While other telecom equipment suppliers were scrambling to evacuate the region, Huawei chose to stay. After the earthquake, I flew from Hong Kong to Japan, on a flight where I was one of the only two passengers. During meetings at the Japan Office, aftershocks drained the blood from our employees' faces. However, we gradually got used to them. As all of this was happening, our engineers were heading for Fukushima in protective outfits to repair the communications equipment and restore communications for our customers. We were bold not because we had no fear, but because we had faith.”

As many flights were getting out of Japan, Meng Wanzhou chose to go in the opposite direction. The other passenger on her flight, a Japanese, even asked whether Meng had taken the wrong flight. The crew had also double checked this with Meng.

After the earthquake, Sun Yafang, Huawei chairwoman at the time, immediately led a team to Japan. Employees at the Japan Office remained at their post, repairing the communications equipment and restoring communications for customers.

“Everybody was devoted to their work as usual, and reassured their families that they were safe. One of our colleagues was moved to a room in Tokyo, to video call his aged mother, 'Mom, I have already been evacuated to Osaka. Look, this is my new dorm.'

A newly-wed told his wife during a video call: 'Don't worry, honey. I'm fine. The news in China has been exaggerating the situation. Our executives have come to visit; we will have supper together.'

During the dinner, Madam Sun looked around at all the staff that had stayed and said encouragingly, 'Tokyo is currently like sitting at the eye of a hurricane. The surrounding areas are in chaos, but we have managed to stay calm as usual in the center.'”

At a meeting with employees of Huawei's Office in Nepal on February 15, 2017, Ren Zhengfei said, “You have my commitment: As long as I am able to take flights, I will come to visit you in hardship regions, and even regions struck by conflicts or epidemics. If I were afraid of death, how could I ask you to remain dedicated? When I ask you to be dedicated, I myself will be dedicated, too.”

During his presentation at a recruitment meeting in Wuhan University, Yi Xiang, President of Huawei's Middle East & Africa Region, shared the following story.

“On the night of September 20, 2008, a blast erupted in Islamabad, the capital of Pakistan, and caused more than 300 casualties. Our CEO Mr. Ren wanted to visit us onsite in Pakistan and Afghanistan. I was the General Manager of the Pakistan Office at that time. Considering Ren's safety, I repeatedly advised him not to come. He sent me a reply, which I will never forget during the rest of my life. 'Why can't I go to places where our pals go? The next person who tries to stop me will be dismissed!' After reading this email, all the staff in our office were moved to tears.”

“After Mr. Ren arrived at Islamabad, he took a flight to Kabul, the capital of Afghanistan, to visit Huawei employees there. In fact, Mr. Ren also visited the employees of Huawei's competitors, and asked Huawei's rescue team to offer them assistance.”

Human kindness has no boundaries. There is always good in people! 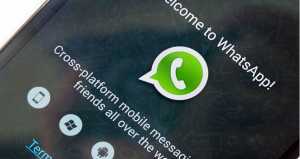