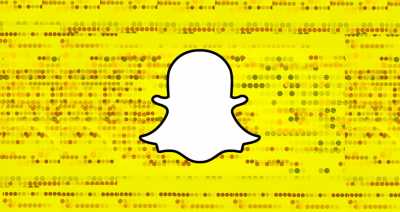 The parent company of the app Snapchat posted Q2 results on August 10 that disappointed investors. The company went public with an IPO in March last year, and reported sluggish user growth two months later in May. One year on, Snap reported net losses of $443 million, compared to $115.9 million in 2016.

Majority of Snap’s new users (4 million) came from the United States and Canada, the market that’s best monetized by the company. 2 million new Snapchat users came from Europe and the rest of the world.

An average of 20 images and videos or ‘Snaps’ are shared on the Snapchat app per day, according to Snap Inc. CEO Evan Spiegal, adding that users spend an average of 30 minutes on the app per day.

The company said revenue per user in the US increased to $1.05 after falling in Q1 to $0.90. The increase was driven by significant growth in Europe, Snap said, where the Snapchat app generated $0.39 per user in the second quarter, compared to $0.24 in the first quarter.

Losses are having a significant impact on the company. Snap reported a record net loss of $2.2 billion during the first quarter, but this was mostly due to stock-based bonuses for top Snap executives. But its second quarter losses of $443 million have troubled investors, and contributed to them lowering Snap’s stock 17 percent in after-trading hours.