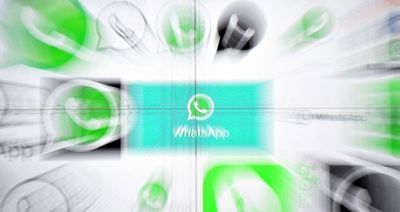 Facebook’s instant messaging application WhatsApp has been the victim of a highly sophisticated security breach with reports claiming millions of users have had their accounts hacked.

It has now left WhatsApp users extremely vulnerable to malicious spyware being installed on to their phones. A spokesman for Facebook confirmed that they discovered the breach earlier this month and immediately informed both the US Department of Justice and its lead regulator in the EU, which is Ireland’s Data Protection Commission.

Facebook has issued an urgent appeal to all of its users to upgrade to the latest version of the app and keep their operating system up to date in an effort to combat threats that are specifically designed to compromise sensitive and personal information that are stored on mobile devices.

In a statement, Facebook said, “We are constantly working alongside industry partners to provide the latest security enhancements to help protect our users.”

The Financial Times (FT) has also reported that attackers were able to inject commercial Israeli spyware on both iPhones and Android powered smartphones by ringing users and targeting the app’s call function.

In addition to this FT added that the code was developed by Israeli company NSO Group, and could violate devices even if users did not answer their phones. In some cases, the calls would simply disappear from call logs.

WhatsApp, which is still investigating the issue, said it was too early to reveal exactly how many users had been affected, an FT source added.

NSO’s products and technology are designed for intelligence agencies in the west and Middle East, with its flagship Pegasus programme intended to fight crime and terrorism. The programme can turn on a phone’s microphone and camera, as well as access emails, messages and location data. NSO told the FT it carefully vetted customers and investigated any abuse, adding it was looking into the WhatsApp hack