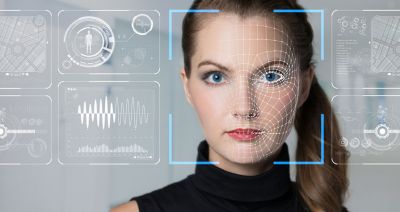 Amazon’s facial recognition software Rekognition has come under fresh scrutiny after a group of US lawmakers demanded more information into how the tool is tested and audited.

A letter signed by seven House Democrats was addressed to Amazon’s chief executive, Jeff Bezos, which raises “serious concerns” following his attempts to sell the software on to other organisations.

It asks Amazon to clarify how the tool has been tested for accuracy and bias, and whether the results have been independently verified.

The controversial software is being actively marketed to law enforcement entities such as The City of Orlando Police Department and US Customs and Immigration Enforcement - which the lawmakers have described as “particularly troubling”.

Concerns that the facial recognition technology may have accuracy issues could lead to racial bias and threaten constitutional rights. In a study last July, the system incorrectly identified 28 active members of Congress as criminals who had been arrested for crimes. The American Civil Liberties Union, who conducted the study, has said Rekognition’s false matches disproportionately affect people of colour.

In June, a group of Amazon employees called for Bezos to cease attempts to sell the technology to US Border and Immigration officials; objecting to it being used to track human beings and sending them back into potentially dangerous environments overseas.

Amazon describes Rekognition as software that can ‘detect, analyze, and compare faces for a wide variety of user verification, people counting, and public safety use cases’.