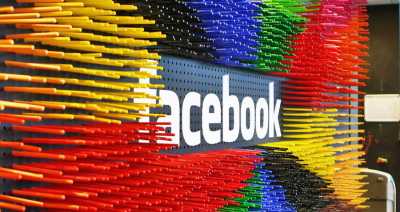 Facebook launched its ‘Marketplace’ feature in October last year – a place where users can trade and sell goods to one another without leaving the social media platform. The feature is now expanding to 17 countries across Europe, having already launched in the US, Australia, Canada, Chile, Mexico, New Zealand and the UK.

The Facebook feature could challenge the likes of eBay and Craigslist. According to Facebook, the new platform is a way to formalize what its some 2 billion users have already been doing in Facebook Groups for years – buying and selling goods with other users.

“Whether you’re a new parent looking for baby clothes or a collector looking for a rare find, you can feel good about buying and selling on Marketplace because it’s easy to view the public profiles of buyers and sellers, your mutual friends, and how long they’ve been on Facebook,” the company said in a release.

In May this year, more than 18 million new items were posted for sale in Facebook’s Marketplace in the United States, and that number continues to grow, the company said. The platform is in fact a second attempt by Facebook to launch a Marketplace, after a failed attempt in 2007.

The best thing about the new Marketplace feature is that Facebook is not charging its users for it. However, the selling platform could have the future potential to further monetize Facebook’s global base, and keep them on the network, AFP reported.