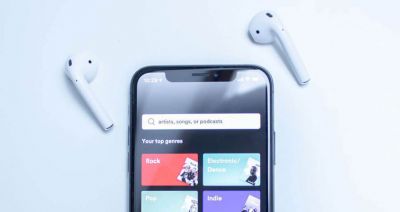 Spotify complained about Apple’s use of the App Store in that it discriminates against and suppresses music streaming services that are direct competitors of Apple Music.

The current model Apple hasin place is that it takes a 30 per cent cut of all subscriptions done through the App Store. According to Spotify’s CEO and founder, Daniel Ek, this amount that Apple takes consequently artificially inflates the price of its premium Spotify account subscription.

Ek stated that the App Store “applies a series of technical and experience-limiting restrictions on Spotify”. Meaning that communication with customers would be limited, upgrades would be allegedly blocked, and it would not be allowed on certain compatibility devices such as Siri and Apple Watch.

An Apple spokesperson stated, “After using the App Store for years to dramatically grow their business, Spotify seeks to keep all the benefits of the App Store ecosystem- including the substantial revenue that they draw from the App Store’s customers- without making any contributions to that marketplace.”

Apple deemed Spotify’s behavior as financially-driven and rejected the allegations against them.

“At the same time, they distribute the music you love while making ever-smaller contributions to artists, musicians and songwriters who create it- even going so far as to take these creators to court,” Apple claimed.

It has been speculated that an investigation into Apple’s behavior will begin within the next few weeks. It remains uncertain whether the findings will be in Spotify’s favor.