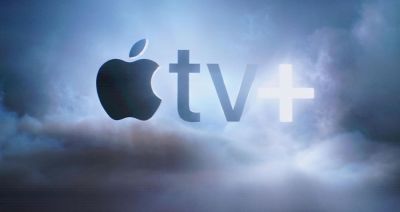 Apple has announced news, gaming and TV/streaming services which will be launched later this year.

Apple has set out to build a streaming and TV service which will offer original content and programs, on-demand and ad-free.  The price of this new service is yet to be determined.

Several people have been recruited to collaborate with Apple on this project such as Oprah Winfrey, Steven Spielberg, J.J. Abrams and Jennifer Aniston.

Apple TV is expected to be launched in May and be available on all Apple devices with a new feature for Channels where users will be able to subscribe to a variety of additional streaming services such as Showtime and HBO.

The app will also be available on Amazon Fire TV as well as smart TVs from Sony, LG and Samsung.

In addition to this, Apple has also been working to increase the popularity of mobile gaming so it also plans to launch Apple Arcade. This service will require the user to subscribe to it where they would receive access to over 100 exclusive games which could be played on any Apple device whether it be online or offline.

As part of its offer, Apple emphasized that privacy was part of their new offer and mentioned that Arcade will not track what gamers play or which devices they play from.

Apple has not disclosed the expected price of this service as well but they have stated that it will be offered to more than 150 countries.

Apple also announced a news service called Apple News+ which will collect content from 300 magazines. There will also be live covers, infographics, lists of trending stories and personalised recommendations to give the users a more interactive experience.

The News+ subscription would cost $9.99 per month according to Apple, which includes family sharing.

The service was made available in the US on Monday and will be released in Canada soon before it reaches the rest of the world.